“How to explain that our heart explodes with love? That there’s not enough hours in a day to think about it. I thank God for making us this gift of life and happiness! Because looking in her eyes is looking at heaven itself!” the Argentine actress wrote, in her native Spanish.

The 25-year-old rapper (whose real name is Belcalis Almanzar) and husband Offset of Migos welcomed their first child together, daughter Kulture Kiari Cephus, on July 10, Cardi B announced on Instagram alongside a nude maternity photo.

Cher Lloyd is a mom! The singer welcomed her first child — a baby girl! — with husband Craig Monk, she announced on Instagram on May 28 along with the first photos of their newborn. “Our baby girl is here! We are so in love… Delilah-Rae 25.05.18,” The X Factor UK alum captioned portraits of her daughter.

Chrissy Teigen and John Legend are the proud parents of a baby boy! The model announced late on May 16 that their son had arrived. In typical Teigen fashion, the star used Twitter to reveal that 2-year-old Luna Simone’s brother was here.

The baby prince was born on April 23 at 11:01 a.m. at 8lbs, 7oz. Just seven hours after giving birth to her third child, Kate Middleton appeared (in heels!) on the steps of the Lindo Wing at St. Mary’s Hospital with Prince William by her side to introduce their new baby boy to the world.

Dwayne “The Rock” Johnson has welcomed another baby girl! The actor and his girlfriend Lauren Hashian have welcomed their second child together, daughter Tiana Gia Johnson, he announced on Instagram on April 23.

“Skin to skin. Our mana. Blessed and proud to bring another strong girl into this world,” Johnson captioned the father-daughter hospital snap. “Tiana Gia Johnson came into this world like a force of nature and Mama @laurenhashianofficial labored and delivered like a true rockstar.” 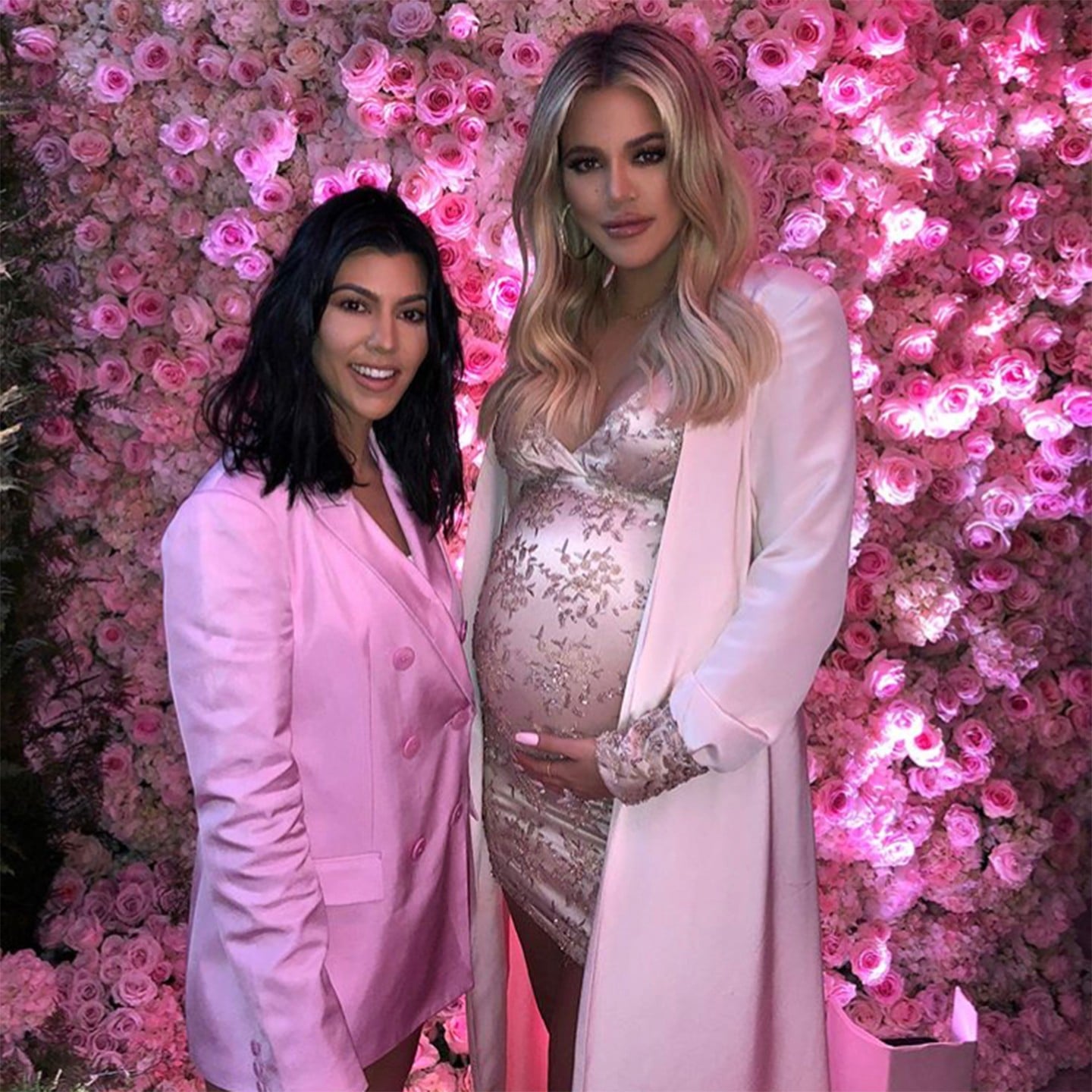 “Khloé labored with [mom Kris Jenner] yesterday at the hospital. Tristan was there for the birth,” a Keeping Up with the Kardashians insider told PEOPLE. “He has practice today, but will spend as much time at the hospital as possible.”

Kylie Jenner gave birth to a baby girl on Feb. 1, she confirmed on Instagram. The little girl weighed in at 8 lbs., 9 oz. and arrived at 4:43 p.m. local time.

“Pregnancy has been the most beautiful, empowering, and life changing experience I’ve had in my entire life and I’m actually going to miss it,” she wrote in an Instagram post. “I appreciate my friends and especially my family for helping me make this special moment as private as we could.”

“The greatest gift we’ve ever known !!!” he captioned a touching black-and-white photo of the new family of three. “Welcome to the world Carmella Stanley Costabile born today. Mom and our little principessa are doing great. Dad can’t stop crying!” 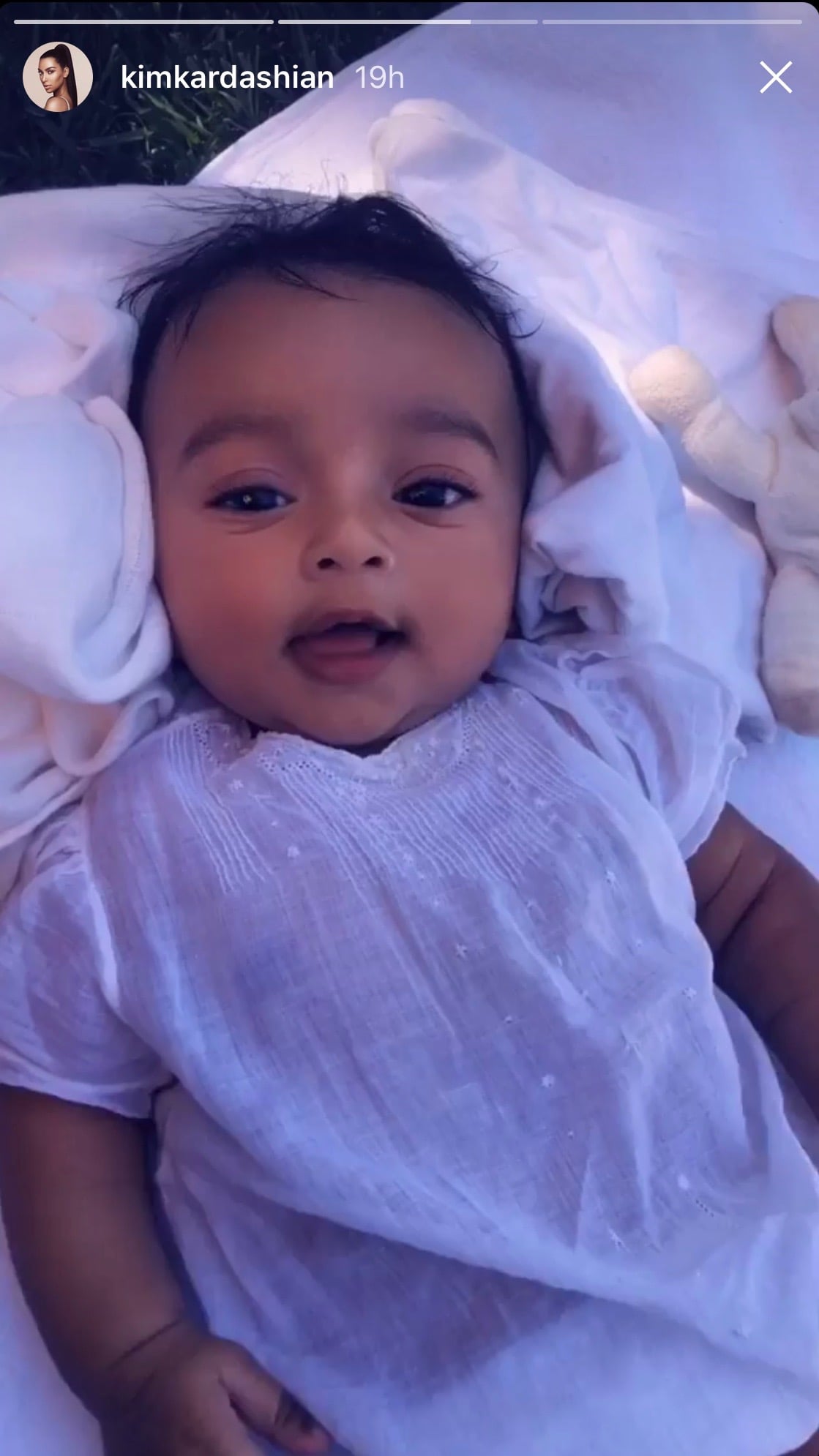 Kim Kardashian and Kanye West welcomed third child and second daughter has arrived via surrogate, Kardashian West shared via her website on Jan. 16. The baby girl was born on Jan. 15, at 12:47 a.m., weighing 7 lbs., 6 oz.

“Kanye and I are happy to announce the arrival of our healthy, beautiful baby girl,” Kardashian West wrote in a post titled “She’s Here!”

“We are incredibly grateful to our surrogate who made our dreams come true with the greatest gift one could give and to our wonderful doctors and nurses for their special care.”

This article was originally posted in People.