Ariana Grande is Filming a Musical Special with BBC ONE

If you can’t get enough of Ariana Grande‘s latest album, Sweetener, then you’ll have plenty more to listen to soon: the 25-year-old singer will perform all your faves for a BBC One special expected to begin filming on September 7. Backed by an all-female orchestra, she’s expected to treat a live audience to renditions of her newest songs as well as the earlier hits that earned her pop icon status.

A premiere date for the television special has not yet been announced, but it’s expected to air later this fall, Variety reported. 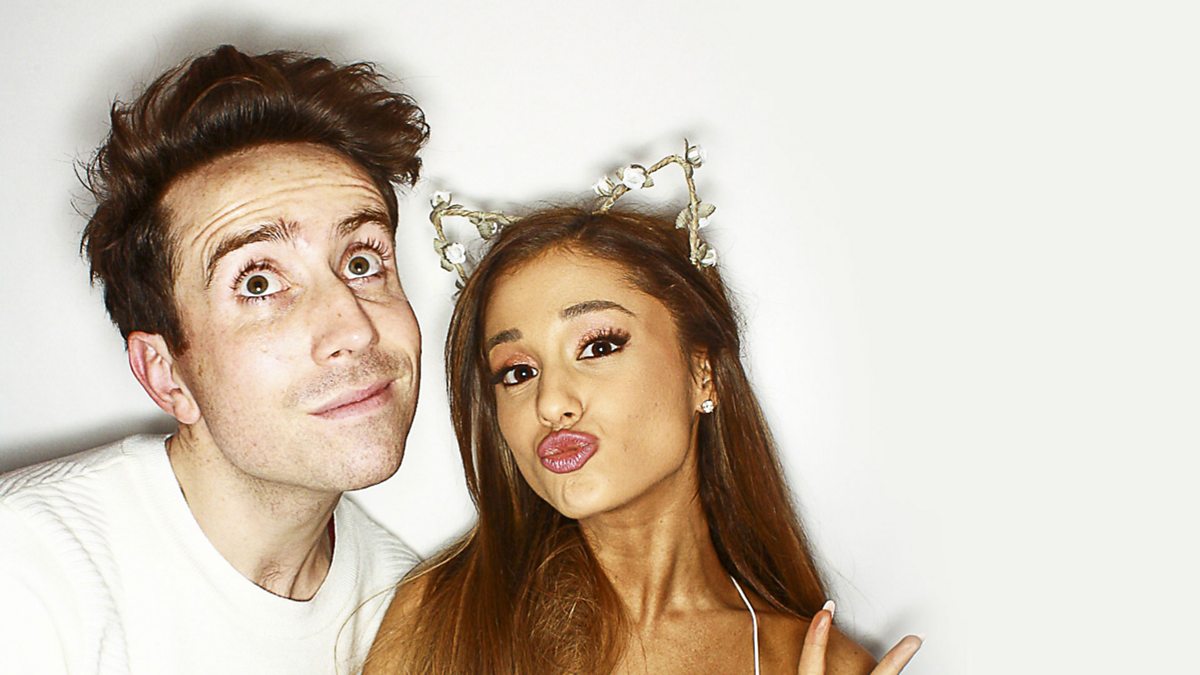 It will be Ariana’s first time returning to the BBC since her One Love Manchester benefit concert in June of 2017, where she headlined a show along with musicians like Miley Cyrus,Justin Bieber, and Katy Perry to raise money for the victims of the terrorist attack that claimed 22 lives at her Manchester concert earlier that year.

Television presenter Davina McCall will also interview Ariana as part of the program. “Ariana Grande is such an incredible talent. She’s very funny and incredibly kind and has achieved so much already in her career,” McCall said of the announcement. “I’m really excited about talking to her and, of course, hearing some of her amazing music.”

Sweetener currently holds the number one spot on the U.K. album charts, marking another accomplishment in what’s already been a big year for Ari. In addition to bops like “God Is a Woman” and “No Tears Left to Cry,” the album closes out with what fans believe is a tribute to those who lost their lives in the Manchester attack.

Jan Younghusband, BBC Music Head of TV Commissioning, expressed her excitement in a statement, saying, “We are so delighted to have Ariana back on the BBC, she is an outstanding new talent so loved by audiences in the U.K.”

Other musicians to have performed their own BBC music specials in the past include Harry Styles, Adele, and Sam Smith. Just like Adele’s special was distributed to broadcasters in other countries, we can’t wait to find out where to tune in and watch Ariana slay, like always.

This article was originally posted on Teen Vogue