The Beauty Of Giving Birth

I’m thinking about having a baby. Well, I’ve been married for almost a year, and we’ve started talking about it, and we’re both up for it – it’s part of the plan. But I can’t get my head around the idea of childbirth. I’ve heard all the usual horror stories about poo and blood, and my cousin had a nightmare emergency C-section, but it’s not just that stuff that worries me – it’s something more fundamental I think. The conversations I’m having with my husband are all nice and excited, talking about our lives, but I feel like I’m not being entirely honest with him, because rather than the size of our flat or how involved the grandparents will be, the thing I’m secretly fixating on is the birth itself, something that only I will experience, and that seems totally out of my control. So, I suppose my question is: what is it like to give birth?

Thank you sweet anonymous angel, for giving me the opportunity to discuss something about which, once you’ve left hospital, you’re really encouraged to stop talking. I can only tell you what happened to me, and then, only vaguely, in the way that you talk about a dream or something that happened when you were really high. Not that I was high. I had planned to be high, really out of it, flying above Whitechapel with the ease of a pigeon, the only pain felt that of the nagging knowledge that life would never be the same again, no more Sundays idly playing on my phone while a classic novel sleeps on my lap and I wait for a hangover to slide from my head to my stomach, no more clean T-shirts or long lunches or high heels or anything with an adjective at all. No, I got to hospital too late for the drugs, and that was a shame.

It’s the bit before the hospital though, that I think is worth sharing. You’ve heard the awful stories, of course you have. God, I’ve just remembered the IT guy from my first job describing the birth of his baby as he returned from paternity leave to fix my CMS: It was no surprise to hear about the miracle of his wife’s broken vagina – all of us grew up on these stories, like mutated fables about femininity and the price of love. And while, for me, there were definite moments of haunting horror and near-death experiences to the birth of my daughter, four years on I think about much of it (and I do still think about it) in a kind of sorrowful wonder. The complete togetherness of me and my partner, like I was a ship he was guiding home, and the laughable impossibility of this thing that was happening, and the hours of labor, which – and again, I’m not high – I would genuinely recommend. 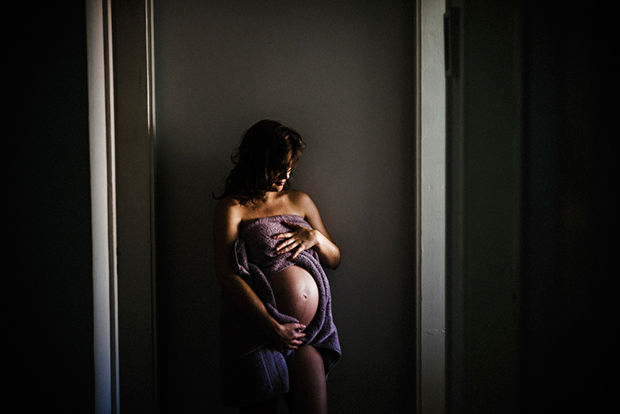 The pain was familiar. I mean, it was shocking, but not entirely new, and that was a surprise. It was a sister pain to the migraines I’ve suffered since my teens, and an auntie to period cramps. It was manageable, both in that I managed not to die, and in that I stayed at home managing it for far too long, arriving at hospital in trouble and requiring a series of tools, doctors and small emergencies to remove this kid with its slowing heartbeat. What’s it like? People like to tell you misty-eyed, wistful, that giving birth is indescribable, alluding of course to the wild, awful and profound love that comes later. But what I think they’re saying there, is that that they can’t describe it because they can’t remember it, whether because of the wonderful drugs that I’m still jealous about having missed, or because they were somewhere else inside their head when it was happening. 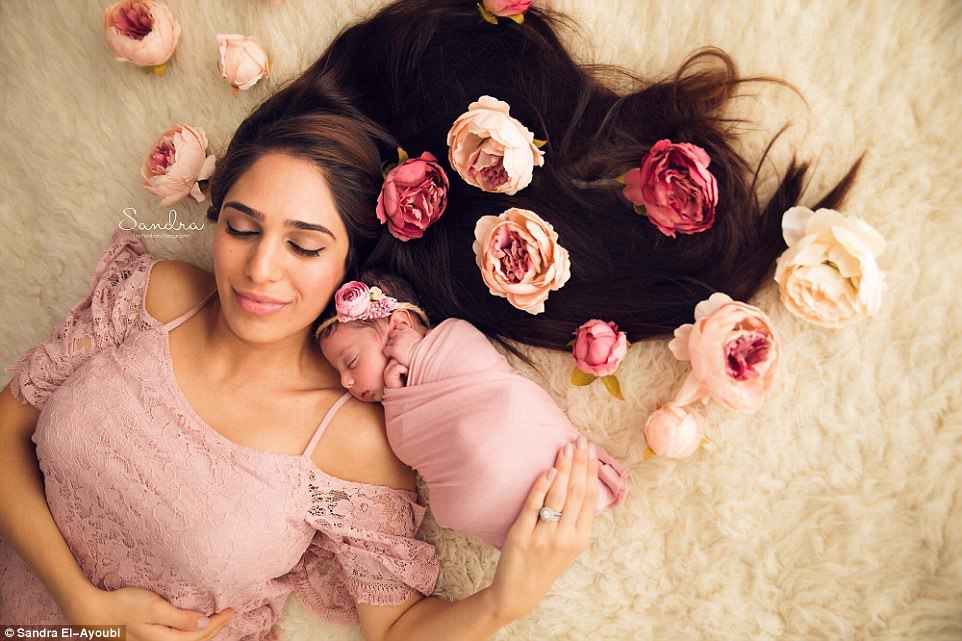 That’s something I discovered in those laboring days – the hundreds of passageways in the human mind, the new doors of pain relief you can open simply by breathing deeply. And that’s something that I am delighted to be invited to share long after my friends and family have got bored of me talking about it, their kind smiles having turned to camp pouts about six months in. I’m delighted to talk about what I discovered through giving birth, because even if you don’t end up having a baby, one day you will feel pain. And knowing how to breathe through it to the other side is something everyone should have the privilege to learn.