French lawmakers have voted to outlaw street sexual harassment as part of tighter legislation on sexual misconduct, including catcalling and statutory rape. As of next month, catcalling on streets and public transportation can result in on-the-spot fines of up to €750, with more for increasingly aggressive and physical behavior, according to Reuters. French junior minister for gender equality Marlène Schiappa said when the law was passed by France’s highest legal authority, the Conseil d’État, that “harassment in the street has previously not been punished. From now on, it will be.” 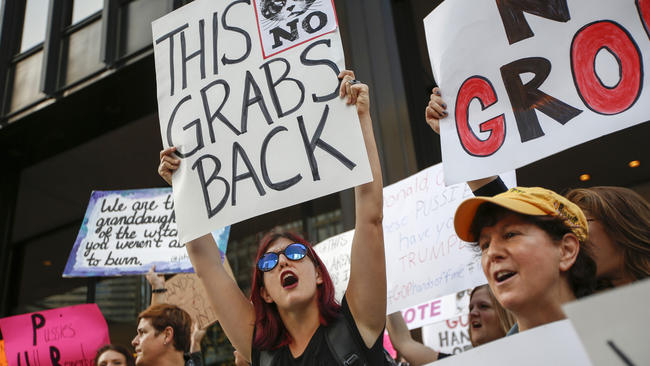 The #MeToo movement (#BalanceTonPorc in French) has left France, like the United States, struggling with how to address its culture of gender-based harassment and violence. In January, 100 French women including Catherine Deneuve wrote an open letter criticizing #MeToo for inciting “hatred against men and sex.” Last week, surveillance footage of a man slapping a young architecture student he had been harassing who rebutted his catcalls went viral. Schiappa has said in the past in response to critics that legislators were not seeking to “kill the culture of the ‘French lover.’”

Included in the bill are new laws concerning consent for victims of sexual violence under 15, and an extension for underage victims to file complaints to 30 years after they turn 18.

This was originally posted on Vogue.